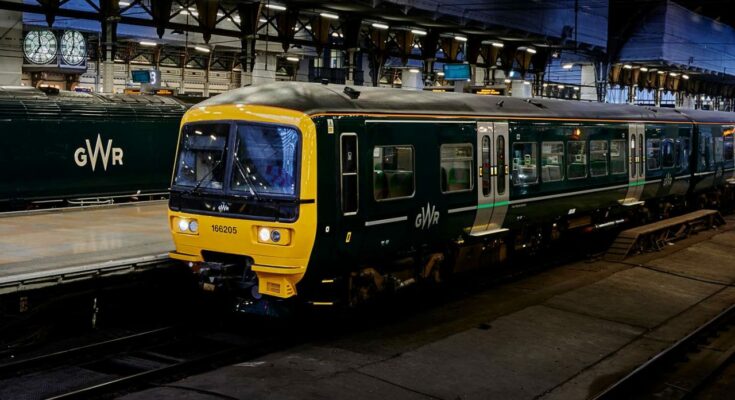 The new December weekday train timetable for Wiltshire has been launched today, providing faster journey times, more seats and more frequent services to key locations. Users are being warned to check before travelling to avoid being caught out.

Regular travellers have been asked to check their new journey times for the biggest timetable change on the network since 1976. The new timetable takes advantage of infrastructure improvements between Bristol and London and the electric capability of GWR’s Intercity Express Trains (IETs) for the first time.

Additional train services will help reduce the fastest train times between London and Bristol Temple Meads by as much as 17 minutes and reduce the fastest journey times between London and Bristol Parkway to just 68 minutes, with the largest wholesale timetable change since the 1970s. The journey-time improvements will also benefit customers travelling from Taunton, Weston-super-Mare, Bath and Chippenham.

The planned improvements are so significant, especially for those who travel regularly and are used to catching a particular service every day, that GWR launched an awareness campaign to highlight the changes ahead, and make sure customers are prepared. It is encouraging customers to find out more at www.gwr.com/timetable2019 before they head to their local station.

From today three extra trains will operate between Bristol Temple Meads and London Paddington in the morning and evening peaks, increasing the frequency of service from two an hour to three. The extra trains will run non-stop from Chippenham and will use the full accelerating power of GWR’s new trains.

There are also more improvements for customers travelling between Bristol and Southampton, as GWR continues to roll out five-carriage Turbo trains to replace the current three-carriage Class 150 units on the Cardiff-Portsmouth route.

The new timetable is the biggest change to the system in 43 years. 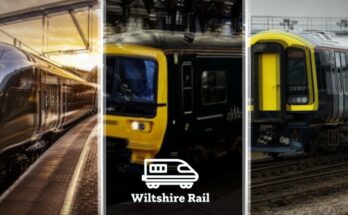 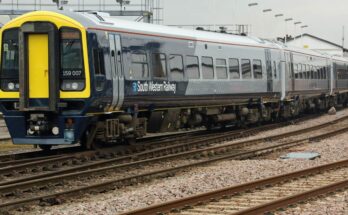 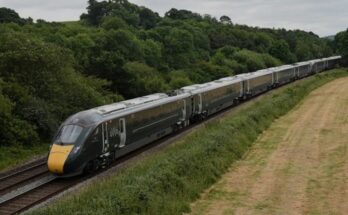 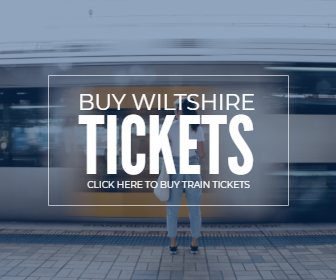